Tardive Dyskinesia: Shedding Light on A Serious Medication Side Effect 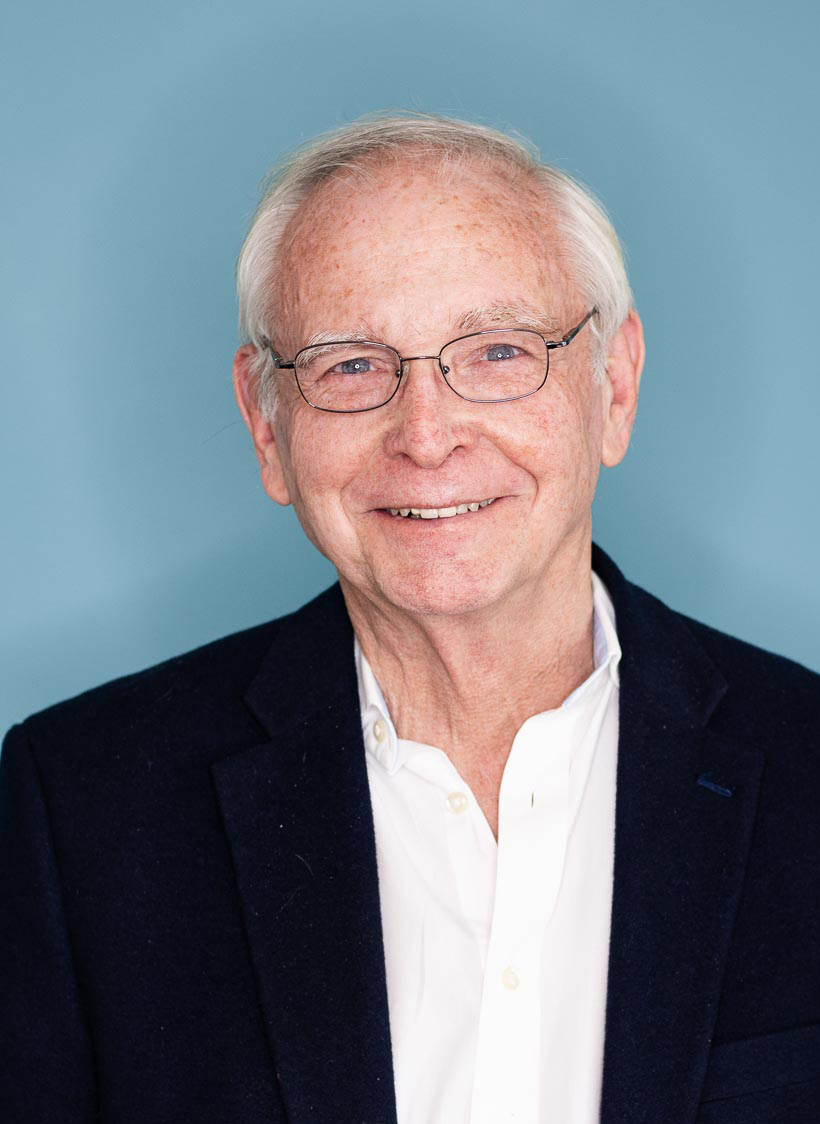 An estimated 44 million adults in the United States—close to 20 percent of the population—have a mental illness. While only a fraction of those adults use antipsychotic medicines to treat their illness, about one in ten who take certain forms of antipsychotics eventually develops a movement disorder called Tardive Dyskinesia (TD).

“TD isn’t widely discussed as a potential side effect of older antipsychotics as well as some of the newer atypical anti-psychotics, and many people on these medications don’t even know TD exists,” said Patrick Hendry, vice president of Peer Advocacy, Supports and Services for Mental Health America. “As a result, patients don’t always recognize the symptoms, and when they do, they don’t link them to TD. Instead, they think the TD symptoms are actually symptoms of their underlying behavioral health condition.”

Who is at Risk for Tardive Dyskinesia?

TD is linked to the use of some newer atypical antipsychotics as well as older, first-generation antipsychotics, which are also called “typical” antipsychotics or “neuroleptics.” Neuroleptics affect the brain chemical dopamine and are commonly prescribed for bipolar disorder, depression, schizophrenia or schizoaffective disorder. They include:

TD affects approximately half a million people in the U.S. Not everyone who takes neuroleptics will get TD. People at higher risk for the disorder include those who:

• Are older than 55
• Are female
• Are non-Caucasian
• Have taken neuroleptics for an extended amount of time
• Have a history of brain damage, dementia, alcohol or substance abuse, diabetes or HIV/AIDS

Unlike temporary side effects of antipsychotics—also known as extrapyramidal symptoms—TD is a permanent condition if left untreated. Signs and symptoms can appear as early as three months or as long as three years after starting a neuroleptic medication and can result in pain as well as impact everyday functioning and social interactions. Often, patients don’t even realize their own signs or symptoms, which can include:

“The general public may mistake symptoms of TD as having a developmental disability,” Hendry said. “This can lead to a sense of embarrassment, anxiety, social isolation or feeling stigmatized. It’s important for everyone to understand that TD is not linked to mental instability.”

Hendry encourages people taking neuroleptics to tell their behavioral health physician about any involuntary movement side effects as soon as they are noticed to prevent them from becoming more severe. Their physician will most likely start by administering an Abnormal Involuntary Movement Scale (AIMS) evaluation to determine if they have TD. They will also likely refer the patient to a neurologist or movement disorder specialist to confirm a TD diagnosis and rule out other movement disorders like Parkinson’s Disease.

“Patients may be reluctant to bring their symptoms to the attention of their care team,” Hendry said. “They fear that their physician may take them off of the medication they need to manage their behavioral health condition.”

Once a diagnosis of TD has been confirmed, the physician typically will adjust the patient’s medication, by stopping it completely and swapping it with another medication, or by reducing the dose to the lowest possible amount. Additional drugs (e.g., tranquilizers) may be prescribed to ease movements. If TD symptoms do not improve or the patient is not able to stop taking the medicine that causes TD, the physician may prescribe new medications to adjust the levels of dopamine in the brain.

“Signs of TD may remain even after stopping the medication that caused them in the first place,” Hendry cautioned.

Support for Patients with Tardive Dyskinesia

Mental Health America supports people with TD through education and advocacy work. Part of that advocacy work focuses on encouraging patients and their loved ones to request diagnostic criteria for medication approval if they are denied access to newer treatments that eliminate or reduce TD symptoms.

Hendry, whose own TD was undiagnosed for some time until his wife brought symptoms to his attention, speaks about TD to groups around the country and has organized focus groups of others with TD to share stories and strategies for living with the condition.

“Having TD can be a lonely experience,” Hendry said. “A sense of community becomes increasingly important.”

Mental Health America’s 250 local affiliates—many of them community mental health centers—also conduct outreach to both patients and providers, particularly around the importance of annual TD screening for patients on old-line antipsychotics.

“We want to make sure that providers stay updated about the potential ramifications and lesser-known side effects of these antipsychotics so they, and their patients, can share in decision-making around behavioral health treatments,” Hendry added. “When patients are well informed and participate fully in treatment decisions, they have better outcomes.”