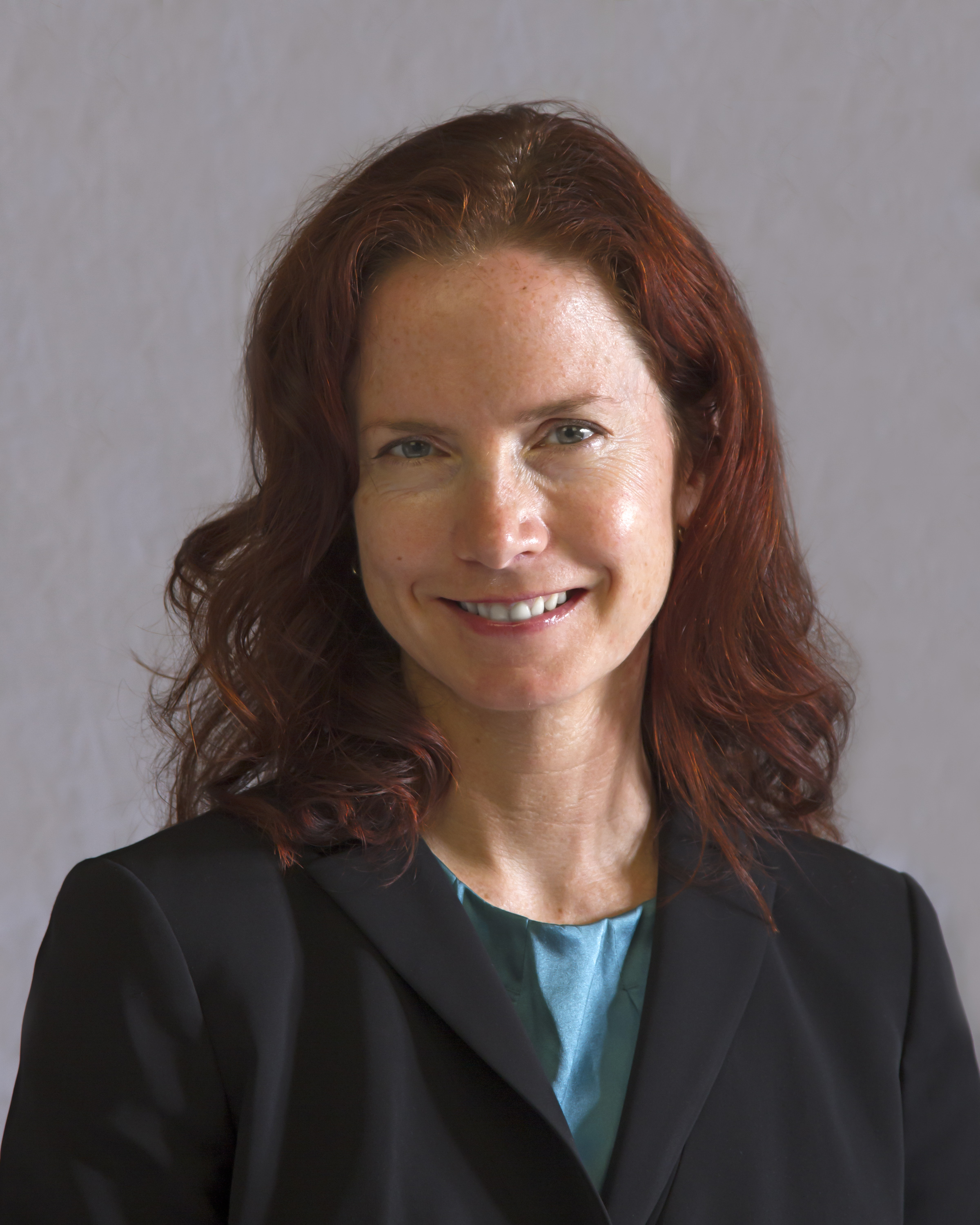 Consider the liver. It’s just one of the jumble of stuff inside that makes us tick, right? What do you really know about it though—other than it’s “vital?” In fact, the liver is your largest internal organ, and plays vital roles in neutralizing toxins, fighting infections, manufacturing proteins and hormones, controlling blood sugar, and helping to clot the blood.

It may just be time to start giving our livers a little more thought. We don’t just mean by taking it easy on the cocktails either. Liver disease is a growing health concern worldwide. A big part of the problem is that that the most common liver disease in developed countries, non-alcoholic fatty liver disease (NAFLD), often has no symptoms. Its onset is associated with obesity and type 2 diabetes—two conditions that are also on the rise.

In 2017, NAFLD was estimated to affect nearly one quarter of people worldwide. About 30 to 40 percent of people in the United States are thought to be affected, and about 3 to 12 percent of American adults suffer from the advanced form of the condition, non-alcoholic steatohepatitis (NASH). Currently, its only treatment is liver transplantation. However, a number of biopharma companies are tackling this growing concern. Let’s take a closer look.

NAFLD occurs when excess fat accumulates in the liver of people who drink little to no alcohol. NASH, the more severe form of the disease, is characterized by liver inflammation and scarring. As scar tissue accumulates, it impairs liver function. It’s the number one cause of non-alcohol related cirrhosis (severe, late stage scarring) which in turn can lead to liver failure.

People with diabetes, obesity, or metabolic syndrome run the risk of developing NAFLD and eventually, NASH. Treatments in the works largely focus on reducing inflammation and improving how the liver metabolizes fats.

Livers can only handle so much fat. Too much, and liver cells release inflammation-inducing signaling molecules, known as cytokines. These proteins trigger a series of events, the end result of which is the “attack of the white blood cells.” We think of these hemocytes as “good,” but not so with NASH. White blood cells, such as macrophages, invade the liver, increasing the chances that liver cells will die and damaging scar tissue will form. Here are a few small molecule drugs in the pipeline being developed to control inflammation:

An alternate approach to treating NASH works on improving a patient’s lipid metabolism. Control the fat that accumulates in the liver, control the disease. Here are two more small molecule drugs that work to control fat accumulation:

Several other NASH drugs are coming down the pike, including a small molecule conjugate of cholic acid and arachidic acid (inhibits fatty acid synthesis; Phase II) and a small molecule drug that inhibits inflammation-promoting caspase enzymes (Phase II). Let’s hope that 2019 sees at least one FDA approval from the handful of Phase III candidates out there to step up the fight against this silent epidemic.

About the Author
Dr. Emily Burke is the Director of Curriculum for Biotech Primer and is responsible for customizing client training, delivering training sessions and writing the Biotech Primer WEEKLY, a free electronic newsletter that explains the science behind the headlines. She received her B.S. in biological sciences from Carnegie Mellon University and her Ph.D. in molecular biology from the University of Southern Alabama.

Readers are invited to subscribe to the free Biotech Primer WEEKLY.