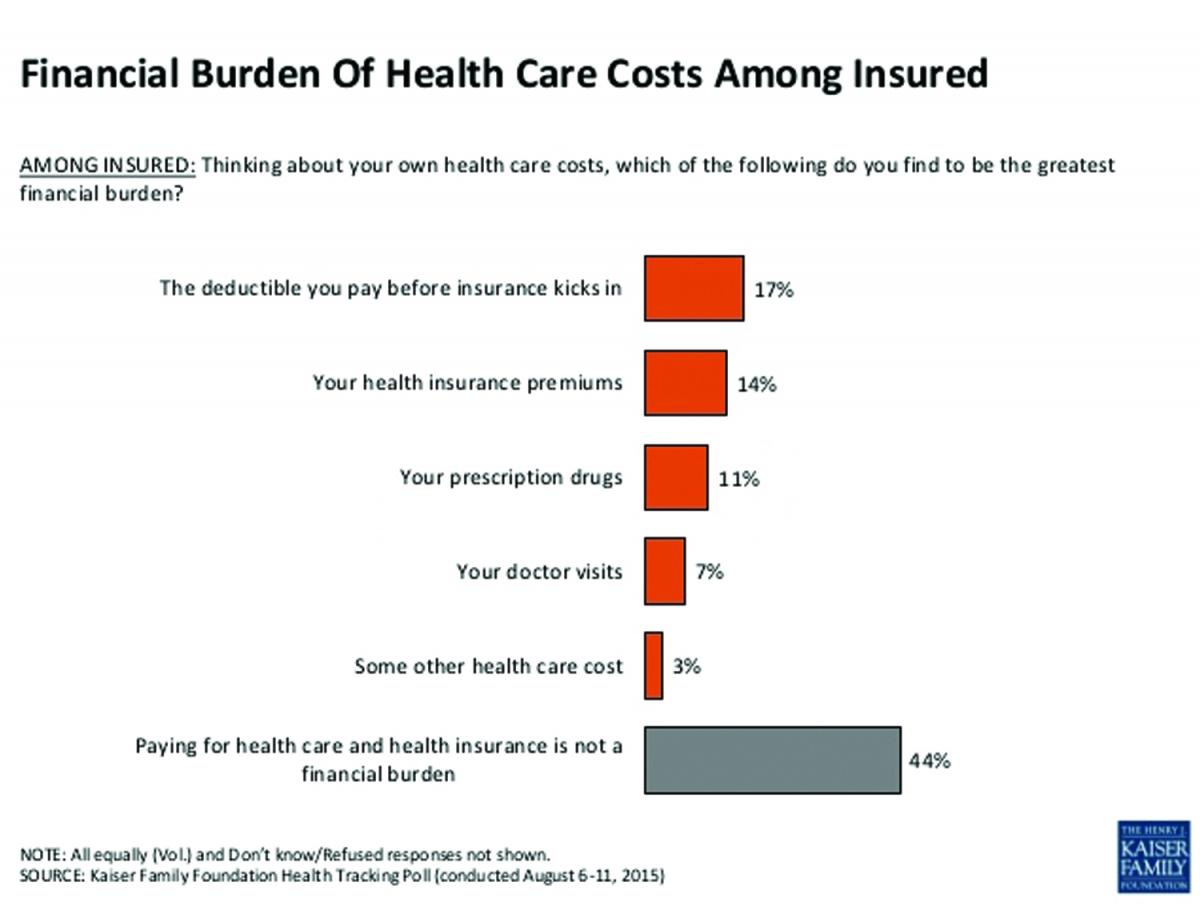 Most of Americans (62%) surveyed in the poll say that prescription drugs developed in the past 20 years have made lives of people in the U.S. much better, including 42 percent who say a lot better. Do you agree? Let us know your thoughts in the comments section.

To read this on the RWHC Blog, click here.