Smoking Out Nicotine Addiction: What’s Working in the War on Cigarettes

With CVS Pharmacy’s recent announcement that cigarettes and other tobacco containing products will no longer be sold in its stores, Real World Health Care has been crunching the numbers on the success of anti-tobacco efforts and reviewing recent advances in smoking cessation. Here’s what we’ve found:

Public consciousness, regulation, and education on the harmful effects of tobacco are all factors in the tremendous progress that has been made in saving lives. The World Health Organization’s global recommendations for tobacco control are known as the MPOWER measures and include the following: 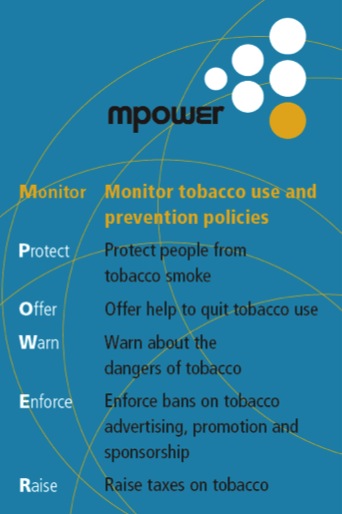 With the efforts of both public and private sector actors, 2014 could be a watershed year for tobacco control in the U.S. In addition to CVS’s tobacco ban, several new initiatives on the part of the government and private industry have already been announced this year that address components of MPOWER:

Have you or anyone you know succeeded in quitting smoking cigarettes or using other tobacco products? Have you seen an effective campaign against tobacco? Post to the comments section to share your impressions of what works.