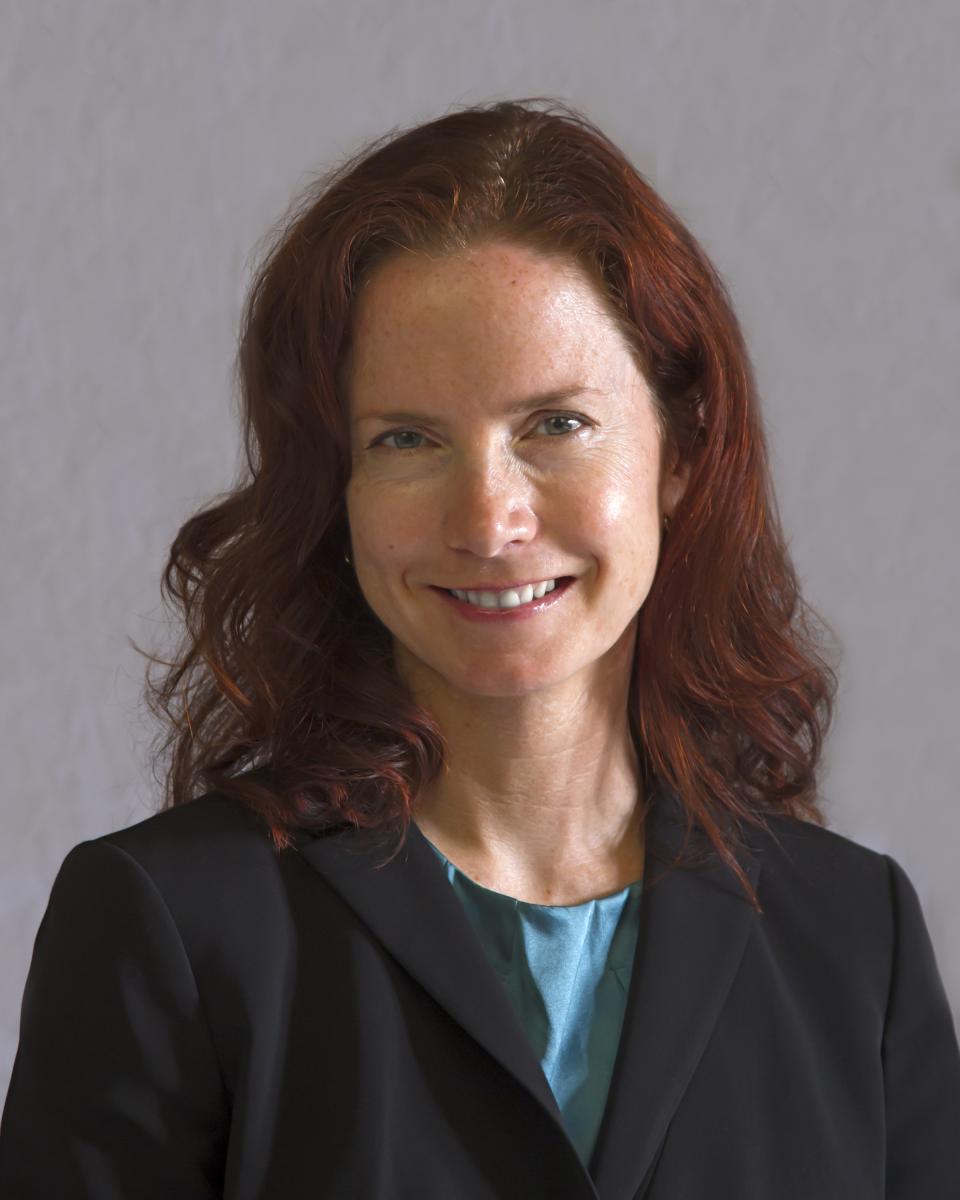 Not surprisingly, such a complex system—and the various diseases that affect it—are not entirely understood. Conditions that impact the CNS include infectious disease, genetic disease, cancer, stroke, and traumatic injury. In the next few paragraphs, we’ll take a closer look at four CNS diseases that are top research priorities.

Huntington’s disease (HD) is a neurodegenerative disorder— neurons progressively lose structure and function. As the disease continues and more neurons are damaged and die, symptoms get worse. Early stage patients may experience subtle involuntary movements and mood disturbances, but as the disease progresses, patients lose the ability to walk, speak, and swallow. Life expectancy is 20 years after onset of initial symptoms. 90 percent of HD cases affect adults between the ages of 30 and 50; juvenile onset occurs in the remaining 10 percent of cases.

HD is a monogenic disease, meaning it is caused by a mutation in one gene, dubbed the Huntington gene. The disease is also dominant. Everyone has two copies of each gene; for dominant genetic diseases, one mutated copy ensures the person will develop the disease, even if the other copy is correct. In practical terms, this means if an individual’s parent had HD, that individual has a 50 percent chance of developing it themselves. Because there is currently no cure for HD, some at-risk individuals may choose not to be tested for the gene. In fact, HD testing of people younger than 18 is prohibited, unless they are already showing symptoms of juvenile onset HD. This moratorium is to ensure that those tested understand the full implications.

Despite knowing the genetic basis of HD, scientists do not yet fully understand the disease mechanism. Recent advances in gene therapy and genome editing (fixing defective gene copies with functional copies) offer new hope for an HD cure. Replacing dead or damaged neurons with new neurons derived from stem cells is another approach under investigation.

Like HD, Parkinson’s disease (PD) is a neurodegenerative disorder. In particular, PD patients have reduced activity and death of neurons that secrete the neurotransmitter dopamine. Typical symptoms of PD include motor disturbances such as tremors, slowness of movement, and rigidity, as well as a decline in cognitive function. Since PD primarily affects people over 60, as the Baby Boomer population ages, significant increases in PD are expected.

Parkinson’s is not a genetic disorder in the same sense that HD is—there is not a specific gene associated with it. In fact, the majority of cases are classified as “sporadic,” in other words, arising without a genetic association or apparent cause. Ongoing research into the disease involves teasing out genes that may indicate increased susceptibility. There is currently no cure for PD; however drugs that mimic the effect of dopamine have proven successful at managing some of the motor disturbances. Ongoing research also involves using stem cell-derived neuronal cells to replace dead or dying neurons.

Multiple sclerosis (MS) is an autoimmune disease in which the patient’s own immune system attacks and destroys the protective insulating layer known as the myelin sheath that surrounds the axon section of the neuron. This lack of myelin results in problems with the transmission of electrical signals from one neuron to the next.

MS typically strikes people in their early adult years. Initial symptoms vary widely, as they are dependent on the particular part of the CNS that is under attack, which can include motor, sensory, or visual problems. Initial symptoms are often highly intermittent, and might not reoccur for years. MS is a chronic, progressive disease, with symptoms gradually worsening over decades. Advanced patients are often confined to a wheelchair.

Like PD, there is no clear-cut genetic cause, although some genes have been identified as susceptibility genes, or genes that increase the odds of an individual developing MS. It is more common in women by a three to one ratio; this suggests that hormones play a role in susceptibility as well. Geography is also a factor—there is a higher incidence of cases the farther north one travels from the equator. Since sunlight is required for the sufficient production of vitamin D, it’s speculated that vitamin D may play a protective role in susceptible individuals. Likewise, in some cases it is thought that viral infections may trigger MS. The ultimate expression of the disease is likely the result of a combination of genetic and environmental factors.

Although there is no cure for MS, there are a number of drugs on the market that slow down its progression by blunting the immune system’s attack on the CNS.

Alzheimer’s disease (AD) accounts for approximately 70 percent of dementia cases. Like HD and PD, it is a neurodegenerative disease, with neurons in the hippocampal region of the brain associated with memory formation being among the first affected. By 2025, the number of people age 65 and older with Alzheimer’s disease is projected to reach 7.1 million—a 40 percent increase from the 5.1 million affected in 2015 (Alzheimer’s Association). Alzheimer’s disease is associated with the build-up of amyloid-beta (Aβ) plaques in patients’ brains.  But what, exactly, are Aβ plaques? Aβ plaques derive from the cleavage of a protein called the amyloid precursor protein, which is thought to play a role in the formation of synapses. Individual Aβ molecules clump together to form the plaques associated with Alzheimers’.

Until very recently, the mechanism by which Aβ plaques might cause Alzheimer’s was not known. Researchers at Stanford School of Medicine have recently demonstrated that Aβ binds to a receptor on nerves cells that disrupts the function of synapse.  This finding suggests a potential drug target: the ability to disrupt this interaction could preserve functioning nerve cells.

There is currently no cure for AD; however a number of different companies are working to develop treatments, with a few already in clinical trials. These potential treatments and the basic science that drives them will be covered in a future post.