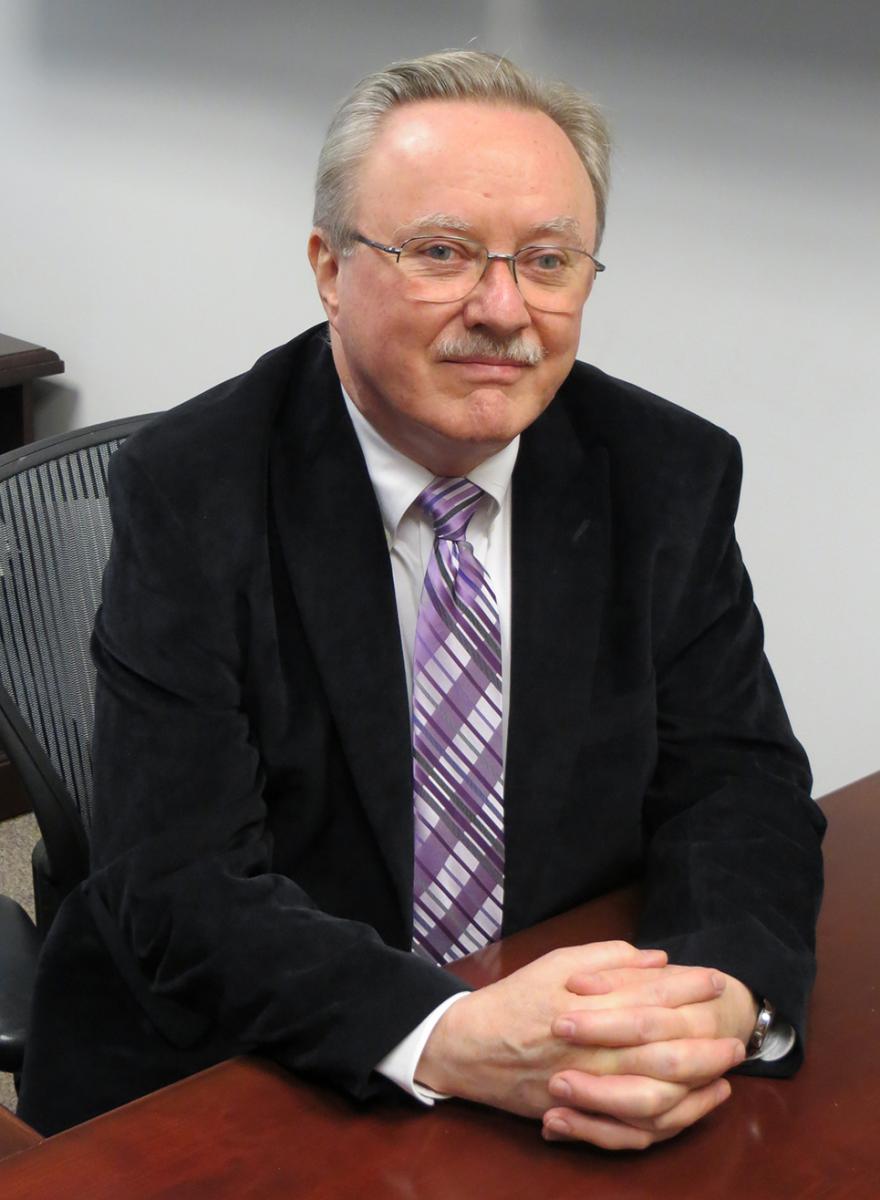 CP: With these additional financial resources, we are able to fund many new and exciting projects. The additional $350 million will enable: the development of new human cellular models of Alzheimer’s that may enable rapid screening of hundreds of thousands of molecules as potential therapeutic agents. It will also allow us to establish translational centers that will develop and apply cutting-edge approaches to drug discovery and development. Other upcoming projects include population studies of trends in the incidence and prevalence of dementia, the development of novel interventions to support dementia caregivers, and clinical trials of therapies in people at the highest risk of dementia.