Real World Health Care recently sat down with Anton Porsteinsson, MD, Department of Psychiatry, University of Rochester School of Medicine. Dr. Porsteinsson is the Director of the University of Rochester Alzheimer’s Disease Care, Research and Education Program and has devoted his career to the care and study of individuals with memory disorders. Following up on his recent randomized clinical trial of citalopram, we discussed why it’s important to focus on treatments for AD-related agitation — both for AD patients and their caregivers. 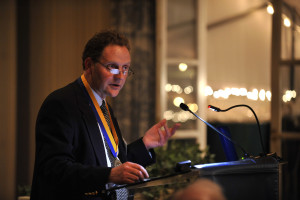