For the next several weeks, Real World Health Care will take a brief hiatus as we re-publish some of our most popular interviews on oncology-related topics.

The editors of Real World Health Care, along with our sponsor, the HealthWell Foundation, understand that cancer takes a huge toll on patients, their families and loved ones. About 1.6 million new cases of cancer were diagnosed in the United States last year, and nearly 600,000 people died from the disease.

Real World Health Care is pleased to shine a spotlight again on the researchers, clinicians and organizations dedicated to the future of cancer care. We also are proud of the work being done by the HealthWell Foundation, which provides a financial lifeline to underinsured Americans through grants for cancer patients across a variety of funds, such as multiple myeloma, bone metastases, and chronic myeloid leukemia for Medicare patients, to help them afford the medical treatments they so desperately need. 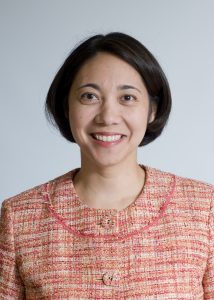