An Overview of “Breast Density: How to See Clearly Through the Fog” 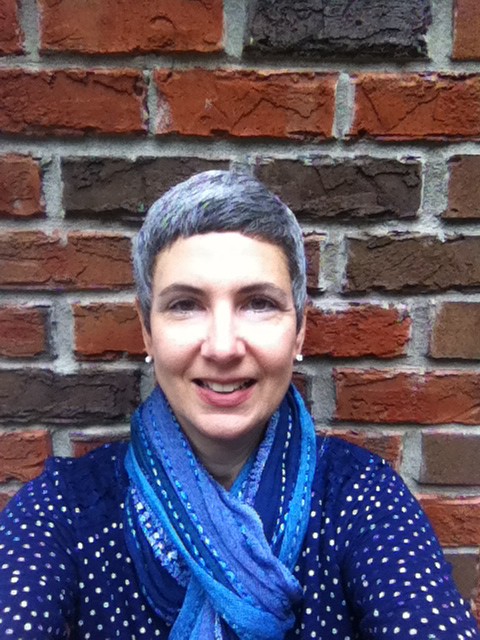 In honor of Breast Cancer Awareness month, RealWorldHealthCare is showcasing an interview with surgical breast specialist, Dr. Kristi Funk, founder of the Pink Lotus Breast Center.  The Beverly Hills, California based center is a state of the art facility, dedicated to the prevention, screening, diagnosis, and treatment of breast cancer. Dr. Funk was interviewed by one of her own cancer patients, Nikki Weiss-Goldstein, who published the interview on Huffington Post.

Breast density, the subject of the article, has become a hot topic because half of the female population has dense breasts, leading to difficulties in detection by mammogram. Breast tissue consists of a combination of dense milk production tissue, and fatty tissue.  Women with lower breast density have mostly fatty tissue, and women with higher breast density have more milk producing tissue, which appears similar to cancer cells leading to missed diagnoses.

Several states now require doctors to inform patients when the majority of their breast tissue is dense because 50 percent of cancers are overlooked in this tissue.  Weiss-Goldstein has dense breast tissue, and her cancer was not detected by mammogram until it was large enough to be physically palpable.  After a double mastectomy, Weiss-Goldstein considers Dr. Funk a hero and thanks her for her life.

The editors and writers at RealWorldHealthCare.org admire the Pink Lotus Breast Center and the work that Dr. Kristi Funk does. We hope you’ll read the article at the link provided above.

Were you aware of differing breast density? Is this going to change how you approach breast health?