This Giving Tuesday, Reach Out to a Friend in Need

Sometimes, the most impactful gifts we can give are our time, attention, and love.

We’d like to share a story with you about Bob, who received a grant from HealthWell for his Hepatitis C treatments. When Rachel, Bob’s neighbor and lifelong family friend, wrote to us earlier this year to thank us for helping with his medication copayments, we were truly touched by the story of their friendship and the lengths Rachel’s family was willing to go to make sure Bob got the care he needed.

My name is Rachel, and I wanted to say thank you on behalf of my dear friend, Bob. HealthWell paid for the copay for his medication, an extremely new, expensive, and life-changing hepatitis C cure. Medicare covered 90% of the cost but did not pay for the remaining $6,000, which HealthWell took care of.

I am so grateful for HealthWell’s help in saving my friend Bob’s life. He has many other complex medical issues, and we were so excited to hear that this new treatment would cure hepatitis C, and then we were let down when we heard that it would cost $30,000. We then found out Medicare would cover all but $6,000 and started to think of ways to raise money for the copay, like asking friends and family members to donate small amounts. However, the pharmacist applied for a HealthWell grant on Bob’s behalf, and we couldn’t be happier.

Let me tell you a little about Bob. He is 70 years old and has been working manual labor jobs since before he entered high school and was in and out of foster care. Despite his difficult upbringing, he is the kindest, funniest, and smartest person I have ever had the pleasure of knowing.

My parents met Bob in the 80s and have been best friends with him ever since. I think of Bob as a third parent, and now as a best friend. Growing up, he came to every single one of my violin recitals, met all of my friends, and now likes watching sports with my husband. He has great taste in food, art, home decor, books, movies, and music, and in the past year, he’s been loaning me books that he likes with sticky notes on them telling me about why he likes the books and why he read them.

He loves cats, and has a cat named Marley who is perfect for him. Bob lives across the street from us, and we have keys to each other’s houses. Bob is a wonderful, amazing person, and it’s been so difficult to see him suffer through so many medical issues.

From the bottom of our hearts, thank you for covering the copay on Bob’s medicine. People like Bob exist because of what HealthWell is doing.

While Bob lives alone, he has so many people in his life who care deeply about him and want the best for him. That’s so important—everyone suffering from a chronic or life-altering illness deserves such a wonderful support system because being sick is often very lonely and isolating.

While Rachel, her parents, and Bob’s other friends probably don’t see themselves as his caregivers, they are clearly dedicated to taking care of him and letting him know he’s not alone. They were committed to making sure Bob got the lifesaving, but costly, treatment he needed—even if that meant taking up a collection to come up with $6,000 to cover his copay. Thankfully, they didn’t have to raise all that money because Bob’s pharmacist, recognizing the gravity of the situation, applied for a HealthWell grant on his behalf.

Bob’s pharmacist took the time and attention needed to go the extra mile for his patient.

For people like Bob and thousands of other underinsured Americans facing a chronic or life-altering illness, we are overjoyed that HealthWell can provide comfort by letting them know, “you do not have to do this all alone.”

By donating today, you can help HealthWell continue to provide a financial lifeline to underinsured Americans who have nowhere else to turn! 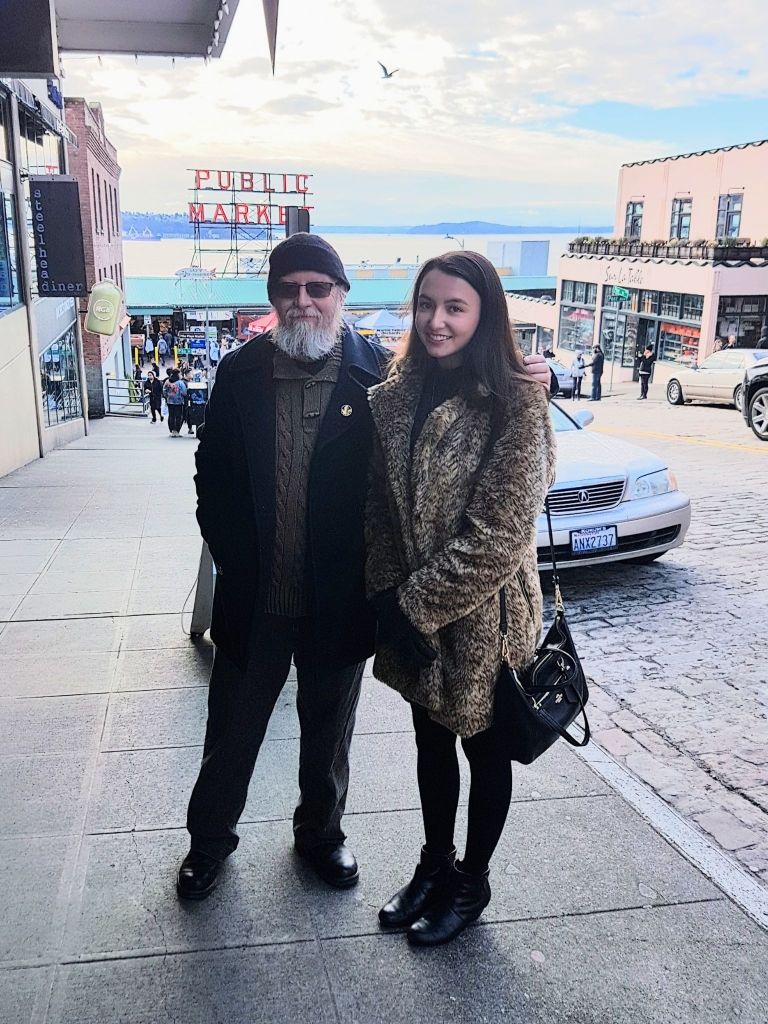 Donate to HealthWell this #GivingTuesday

We believe that no patient should go without health care because they cannot afford it. Make a donation to HealthWell as part of our campaign to help us provide a financial lifeline for families today! We put 100% of your donation to work immediately to help those in need.

Additional Ways to Get Involved

Shop for HealthWell on AmazonSmile

Check Out Other Ways to Give

Make a GivingTuesday
Donation to HealthWell