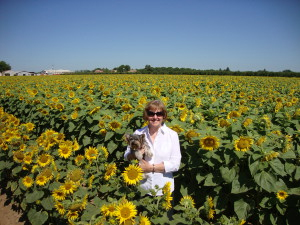 To read this on the RWHC blog, click here.