When Laughter Is the Best Medicine

More than three million times each year, a child is hospitalized. Some of these are planned surgeries or treatments for a chronic illness, others immediate and sudden injuries. Regardless of the nature of their stays in the hospital, common among all of these children and their families is fear, anxiety, confusion and uncertainty. 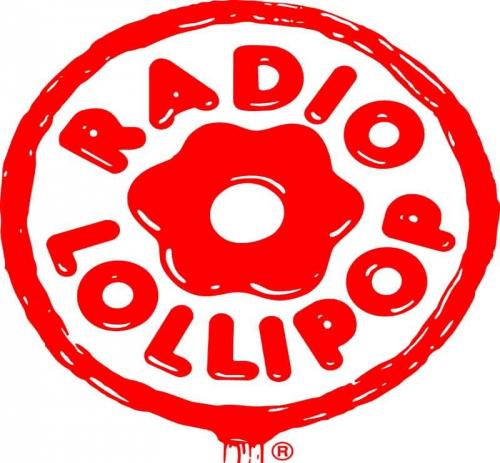 Radio Lollipop is out to change all of that.

“The point is to have interaction between the volunteers and the children,” said Donna Huck, Chairman of Radio Lollipop USA. “We believe that laughter is the best medicine.”

A 2009 study proved her right. The study found that after the Radio Lollipop activity, children reported a significant decrease in overall anxiety with the greatest reduction coming in the area of worry. Furthermore, postgraduate research in Perth, Australia reported an 82% reduction in requests for pain-killing drugs after Radio Lollipop involvement. “We think that is a pretty good indication that we are doing something right,” Huck said.

Founded in 1979 in the UK, Radio Lollipop has grown to include over 10,000 volunteers operating 26 hospital radio stations in five countries.

A health crisis is a scary thing, especially for a child. With what these children and their families have to go through, we at www.RealWorldHealthcare.org look forward to Radio Lollipop’s continued development. According to Huck, the program is hoping to expand further, particularly in the United States.

“We would love to see every child in the United States have the opportunity to experience this,” Huck said.

And for the children, so would we.