Patient of the Month is a new regular feature from Real World Health Care to illustrate the challenges and successes of the American health care system through the experiences of inspiring survivors. 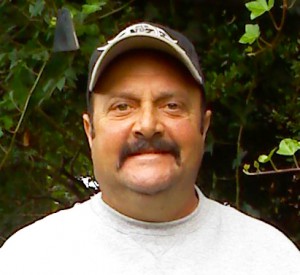