Editor’s Note: Real World Healthcare will be taking a brief hiatus during the month of August. During this time, we’d like to share with you some of the compelling stories we’ve published about patients facing both medical and financial hardships. 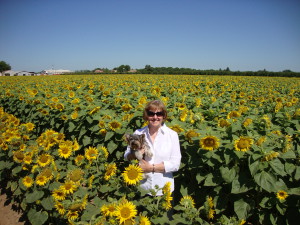